One reader wants the province to create a more inclusive name for B.C.

COLUMN: From flattening the COVID-19 curve to Team B.C. recovery

LETTER – Herring fisherman offers industry’s side of the debate 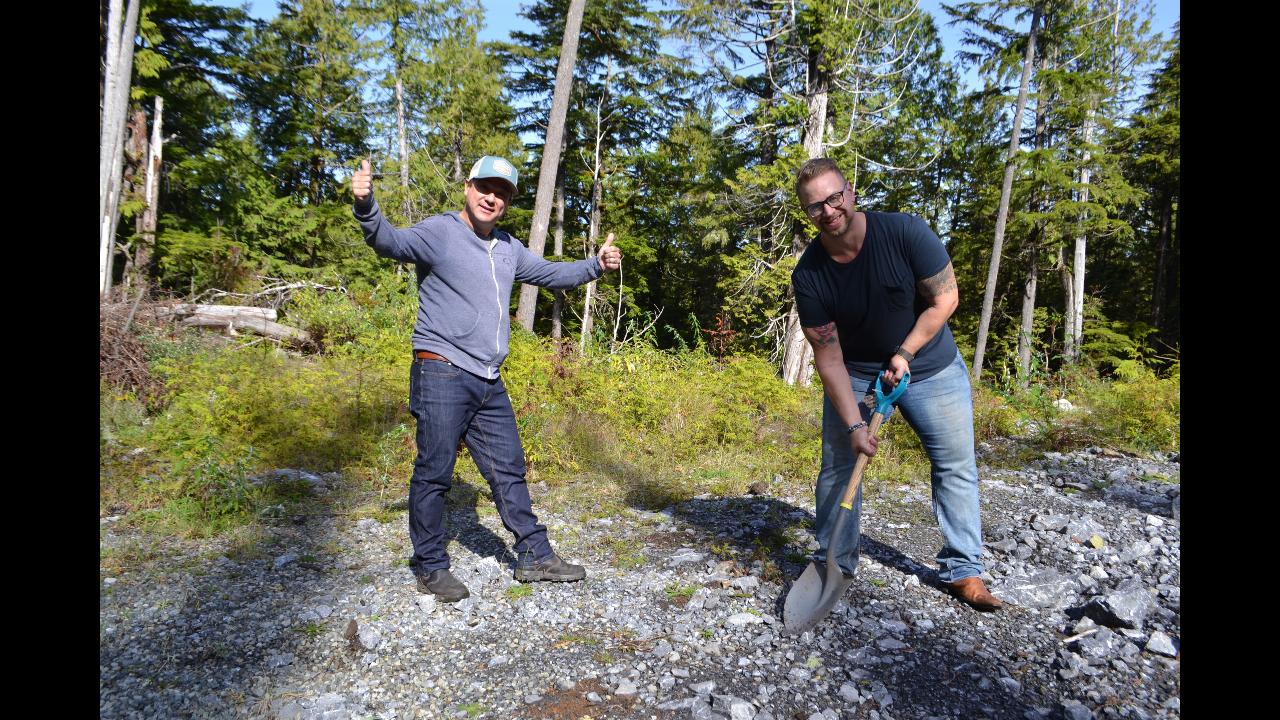 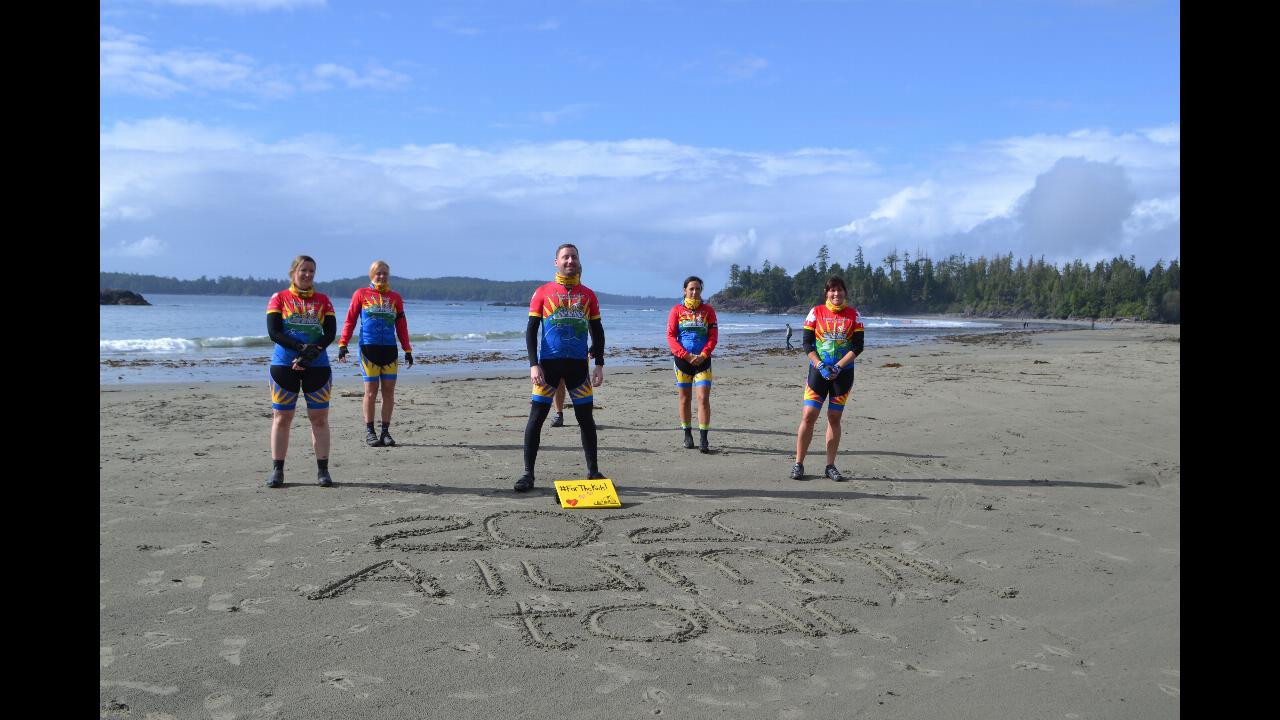 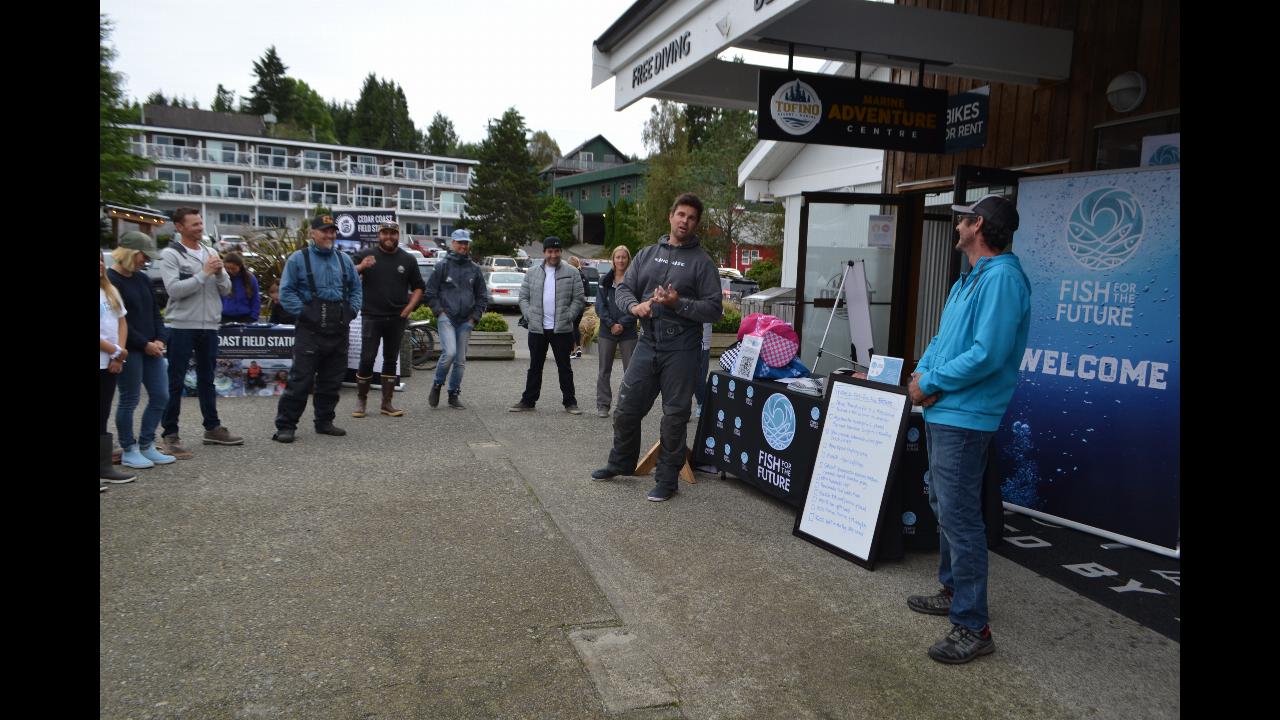 LETTER: We need to thank those who work in public education

Andrea Sinclair is president of the BC Parent Advisory Councils

WFP the Grinch who stole Christmas

It makes me really sad that you don’t understand the labour relations side of the business.

It’s a transfer, not a tax cut, but it helps families get ahead

LETTER: On the future of salmon farming in B.C.

Ecologists have been sounding the alarm for decades

LETTER: Sources in cannabis cultivation story could be better balanced

A reader responds to part of Black Press Media’s special series on cannabis agriculture in B.C.

LETTER: B.C.’s speculation tax is a wealth tax when it comes to second properties

Ingrid Rice is a cartoonist who lives in North Vancouver

Nuclear power is the only technology that would do it quickly