Winners crowned in 2019 Miss BC competition

Festivities included performances from the Tofino-Ucluelet Choir and Maz.

QUIZ: How much do you really know about Canada? 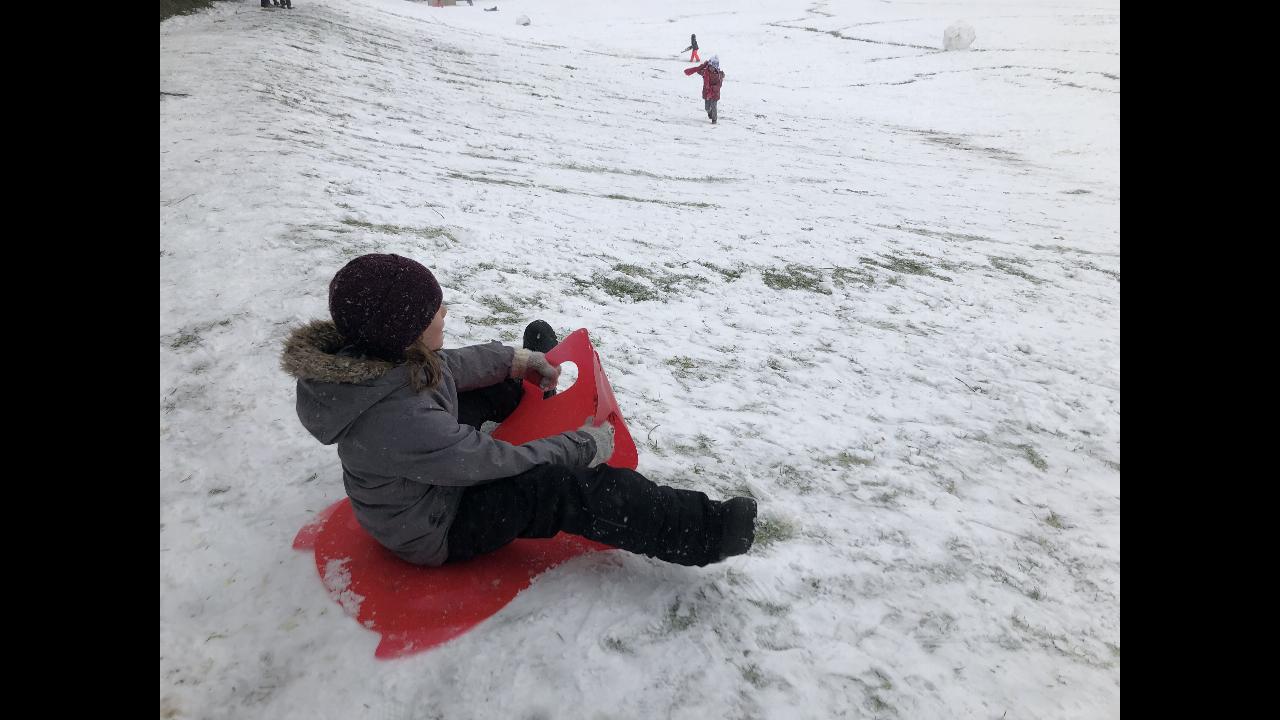 What would you do if you missed out on $1-million dollars?

“My dad always wanted to give people experiences and reconnect them to nature.”

The ParticipACTION Community Better Challenge to award city with $150,000

“I love getting together with my community and brainstorming how we can make it better.”

“If you give those things half a chance, they will go to the ‘nth degree’ to get up those rivers.”

The Westerly was announced as the recipient of four Canadian Community Newspaper Awards last week.

Ucluelet Secondary School Class of 2019 embark on a new chapter

School will host graduation ceremony on Saturday, June 15 at 2 p.m.

“It’s all designed around risky play and having fun.”

‘Eat vegetables’ among advice given from ages 4 to 90 in B.C. students’ video

“Remember, a lot of people that come here are seeing the ocean for the very first time.”

As the scene of the only direct attack on Canadian soil, Tofino-Ucluelet was deeply affected by WWII

‘Opportunity to say goodbye to First United’ set for Sunday